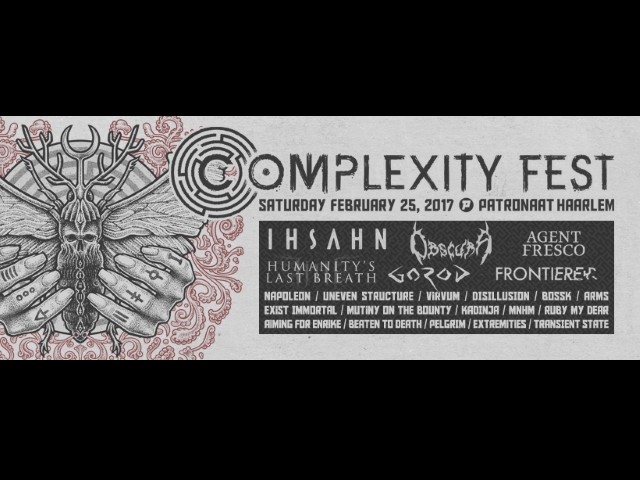 This weekend (Saturday 25th February) sees the return of Complexity Fest, host to some of the heaviest bands who will perform across three stages at Patronaat in Haarlem, Netherlands.

We caught up with Napoleon ahead of the festival to talk about why they love The Netherlands, their favourite drunken delicacy and more.

How would you rate your complexity between 1 – the square root of 97?

69? Maths is definitely not my strong point. That’s why I play an instrument that only had four strings.

Who are you most excited to see at the festival?

I’ll be honest that i’m not to familiar with quite a few of the bands playing so i’m looking forward to spending the day hopefully discovering some new bands. The days are kind of gone where people do that because there is such ease of access to music on the internet. It’s a good chance to watch some bands who maybe don’t come to the UK to often and i wouldn’t stumble across.

What’s your favourite thing about the Netherlands?

We’ve been there a few times. It seems to be a really relaxed place, everyone is friendly from what i’ve experienced so far. The landscape is also really ace because it’s different to how it is back home. We’ll be in a van for this short tour we’re doing so there will be plenty to do and see i’m sure. It still blows our minds that you can buy weed legally, completely unheard of in the UK.

If you could pick one band on the bill to tour with who would it be and why?

Probably Suffocation. Our music styles are so different obviously but they’re like one of the godfathers of death metal and they’ve been playing music since i was born. I’m not sure that their fans would like us because we’re not really a heavy band but i guess variety is the spice of life so it would definitely be an interesting bill that’s for sure.

What is your favourite Dutch drunk food?

I’ll eat pancakes and waffles anytime even if i’m not drunk. To be honest though i’ll usually end up with a kebab after a night of hard drinking and then being sick right afterwards. It’s actually about time we actually got out and experienced some proper Dutch food instead of the cliche food we see in the movies.

Why should people come to watch your set at Complexity?

I think we are very different to most of the other bands who are playing. Maybe if you need a break from getting your ears blasted off by the heavier bands we can give you some more melody. Our show is energetic and if you like riffs and the technical aspect of metal then i think you’ll probably dig the stuff that we play. It’s always interesting to play these kind of festivals because you can never be sure how it’s going to go with the audience but from experience Dutch people are usually very open minded and willing to give other music types a chance so hopefully we can maybe win a few new fans.

For the full line-up, further information and tickets head to the Complexity Fest website.

MUSIC NEWS: Employed To Serve Announce Album Details And Reveal New Single ‘I Spend My Days (Wishing Them Away)’ 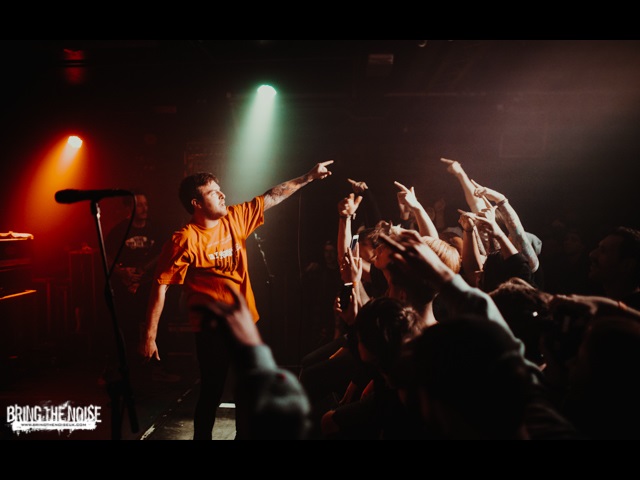 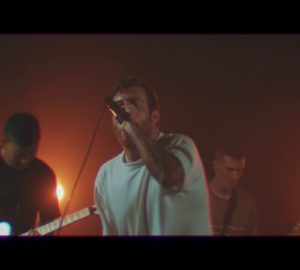 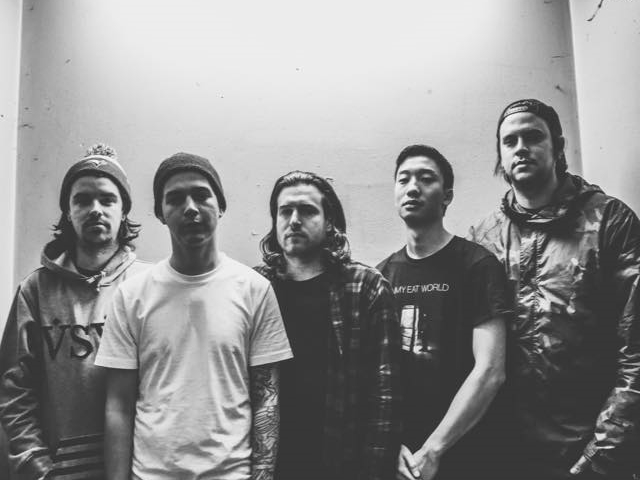 VIDEO NEWS: Counterparts Release Video For ‘No Servant Of Mine’