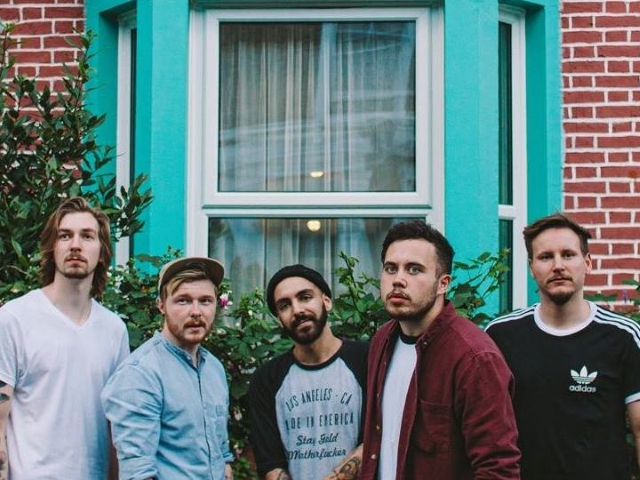 Alt-rock outfit Youth Killed It have announced that they’ll be releasing their debut album Modern Bollotics on the 12th May via Rude Records.

The band have also given us a taste of the new material with their video for Popstar.

“This track is pretty much exactly what it says on the tin,” the band comment. “You know how the old story goes, boy starts band, boys thinks he can be a popstar. Then boy quickly realises he looks like a Cheshire cat mated with The Rock and bam that dream is over… I guess deep down it’s a critique of what being a young adult has become nowadays. You’ve got to do things the ‘old fashioned way’ if you want to be generally not frowned upon by society – you must be realistic! But we didn’t want to get too serious about it so this what came out.”

Pre-orders of Modern Bollotics are available now in physical format.