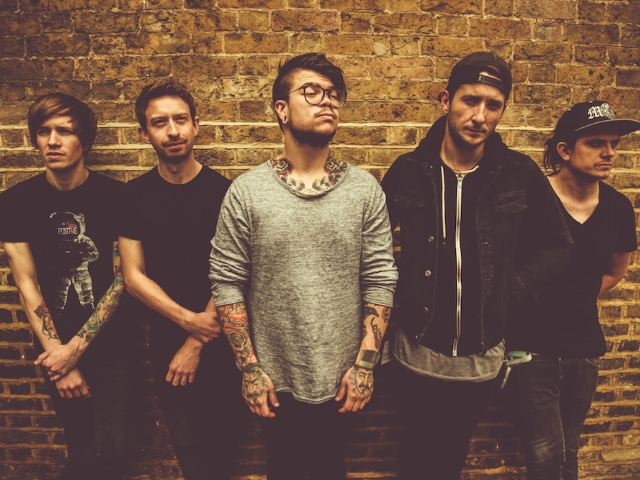 UK pop rockers The Gospel Youth are the latest band to sign to Rise/Velocity Records. The five-piece will enter the studio with renowned producer Romesh Dodangoda next month, with plans to release a new album later in the year.

To coincide with the announement The Gospel Youth have released a video for their new single The Miles We Are Apart.

You can ctach the band on tour with Seaway and WSTR later this month. Dates for the tour are as follows: 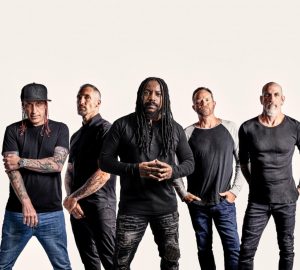 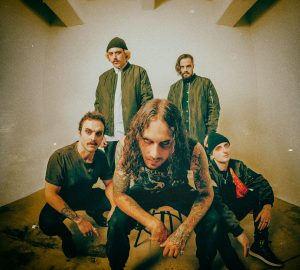