The latest additions to the festival are Beartooth, Tonight Alive, Against Me!, The Bronx, Goldfinger, Mad Caddies, The Movielife, Trophy Eyes and Like Pacific who will join previously confirmed headliners Enter Shikari plus Don Broco, Bowling For Soup, Less Than Jake and many more.

Tickets are on sale now, priced at £44 (£49 with afterparty(, available via the festival website. 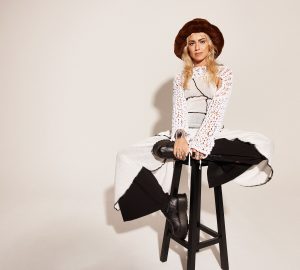