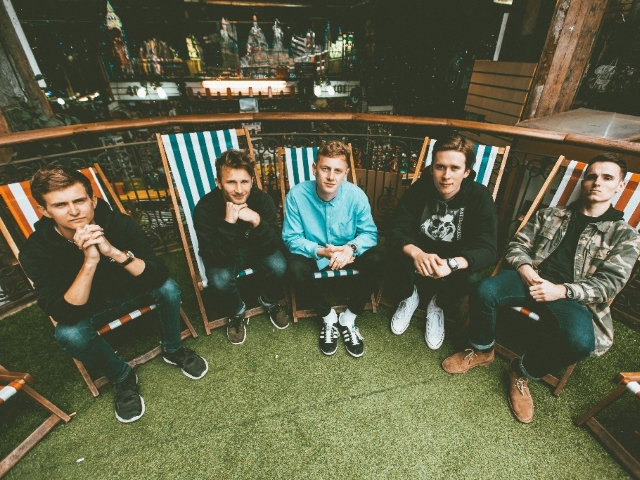 Pop punk outfit ROAM have revealed the video for Leaving Notice, a track taken from their debut album Backbone.

The band were also recently confirmed as support to Lower Than Atlantis on their 2017 UK tour, dates for which can be found below.

ROAM will tour alongside Lower Than Atlantis, Young Guns and Hands Like Houses next March, dates are as follows:

MUSIC NEWS: Milestones To Support Taking Back Sunday In Manchester 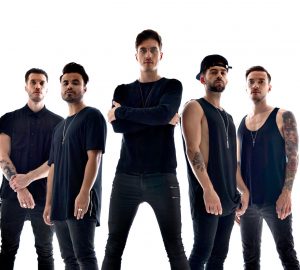