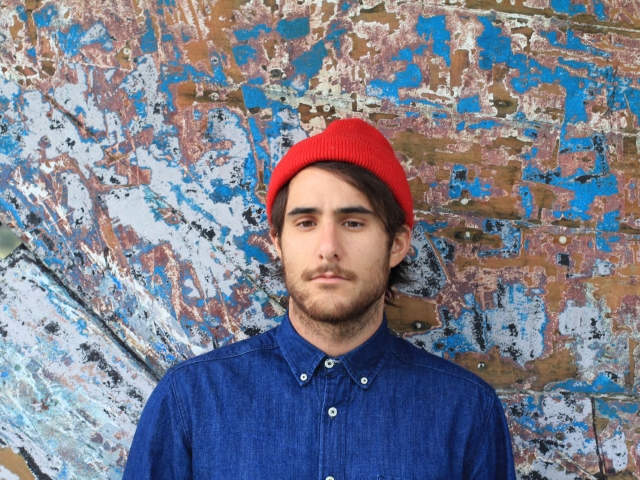 HalfNoise, the project of Zac Farro, has revealed the video for his latest single Sudden Feeling. The video was directed by Sam Kristofski and was shot entirely on 16mm film.

“Sam and I have been friends for a bit and had talked about making a clip for one of these songs and it all just happened… Sam had some ideas and also had access to some beautiful film stock so we just let him do his thing!,” Farro explains. “Film is so important to us in the way that vinyl is important to us as well…Aesthetically its important but also its true to the medium and solid. You can’t fake it on film. It is what it is. There is something really exciting about that! Enjoy.”

HalfNoise have also announced their debut UK shows for 2017, dates are as follows: 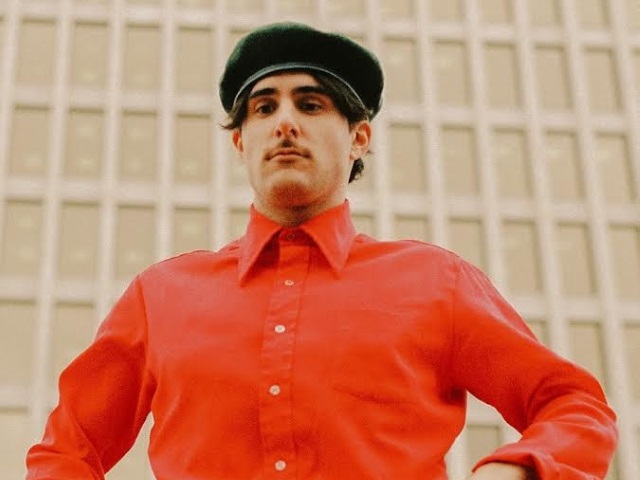