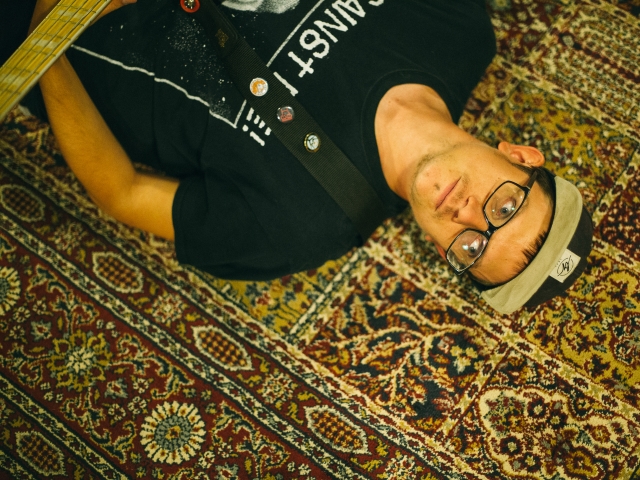 The 8-track record marks the end of his self-produced EP series, which has seen four releases throughout November and December.

Today Aylott has released a video for Okonomiyaki, the third song from the EP, following streams of title-track If There’s Fire and Quick Route. A new song from the release will be streaming each working day between now and the end of the year.

Okonomiyaki is a bittersweet track, which references highlights from his month long trip to Japan.

“Before that trip I’d never been away from home for a holiday for longer than a few weeks, and to go there with someone that I cared so much about was a real life changing experience,” he explains. “This is the hardest song for me to post up from the EP, and probably the only one that really upsets when I listen back to. It was the greatest month of my life so far, and I honestly feel like Okonomiyaki is my best song as well.”

Keep up to date with Tom Aylott via his website. 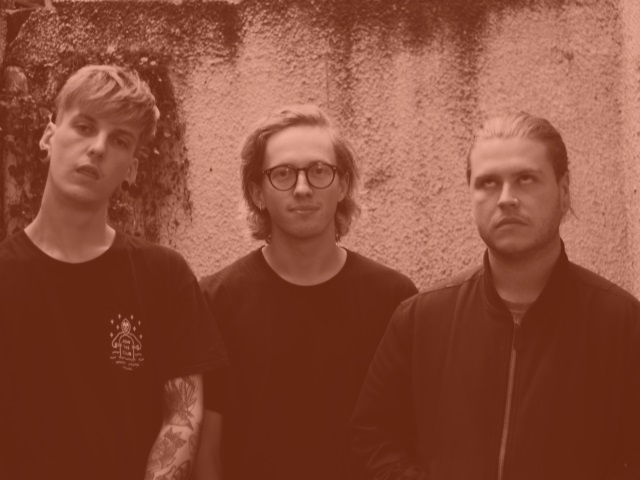