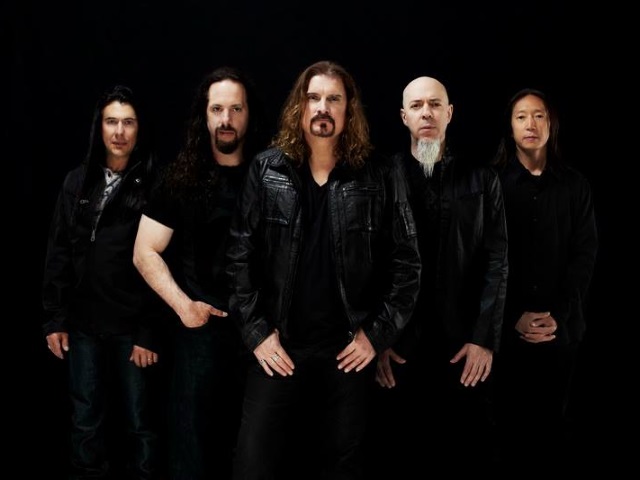 Dream Theater have confirmed that they’ll return to the UK in 2017 as part of their huge European tour, where they’ll be celebrating the 25th anniversary of their album Images & Words by playing it in its entirety.

The band will play the following dates:

Keep up to date with the band via their website.

MUSIC INTERVIEW: You Me At Six