After a solid first announcement earlier this year, Download Festival continues to rock with more names added to the 2017 line-up.

They will join the previously announced headliners System Of A Down, Biffy Clyro and Aerosmith, as well as Slayer, Propherts Of Rage, Rob Zombie, Five Finger Death Punch, AFI, Of Mice & Men, Sleeping With Sirens, Motionless In White, Simple Plan, Every Time I Die, The Story So Far and Fozzy.

The third stage has also been renamed The Avalanche stage, a platform for punk, emo and post-hardcore bands which will be headlined by Simple Plan and Sleeping With Sirens.

Download Festival is set to take place between the 9th-11th June 2017 at Donington Park. For the full line-up so far, further information and tickets head to the festival website. 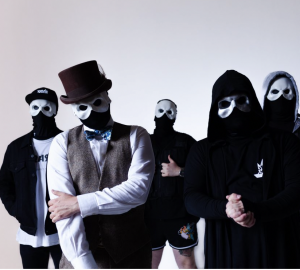