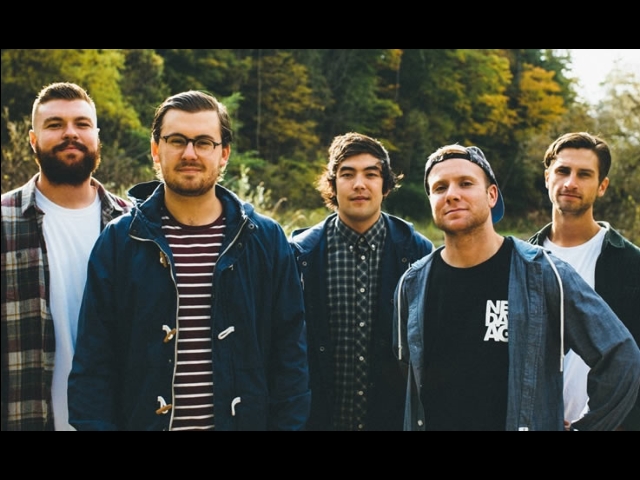 Canadian rockers Seaway have released a video for their song Slam, taken from their most recent album Colour Blind.

“Putting the Slam video together was a different process than any video we’ve done before. If you’re unfamiliar with our older stuff, we’ve generally made our music videos as action packed, off the wall wild as possible (think 90’s gushers commercials meets American pie). With Slam, we wanted to make the video a bit more mature than what we’ve done in the past, while still being true to the band. We enlisted the help of our longtime friend Miguel Barbosa (YEAH! Films) to direct the video. He wanted to find a house with some serious character to it and just shoot the hell out of it. The house he landed on was owned by a former Canadian Mob boss (google Paul Volpe) and it probably had more history in it than we could learn in a day. We just tried to emulate the character of the house in our performance. We loaded in our gear, had a drink, and rocked a gig. Hope you enjoy.”

The video coincides with the band’s North American tour with The Wonder Years and Real Friends, check it out below:

Colour Blind is out now on Pure Noise Records, available via iTunes.

MUSIC NEWS: In Dynamics Will Join New Volume On Their UK Headline Tour 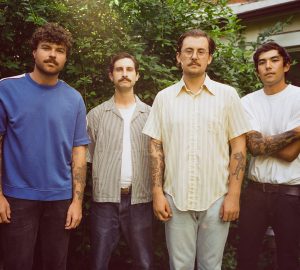 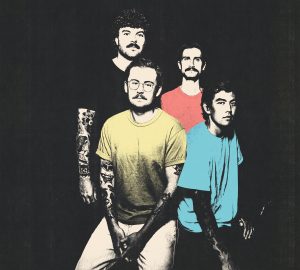