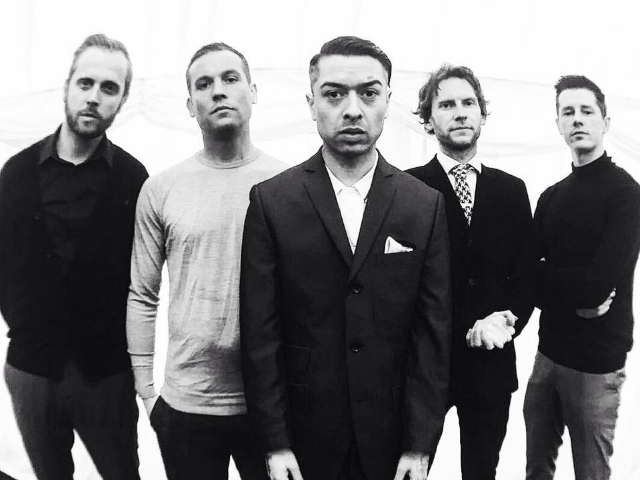 The King Blues will hit the road in 2017 for a UK headline tour, following the news of their worldwide deal with record label Cooking Vinyl. The band will release their new album early next year.

“The King Blues are incredibly excited to have the fiercely independent Cooking Vinyl on our team,” says frontman Itch. “We’ve been big fans of theirs for years and we look forward to a bright future of making soulful music, bringing love to the world and taking down the government together.”

Tour dates for The King Blues’ tour are as follows:

Tickets go on sale on Wednesday (12th October) at 9am.

You can also catch the band on tour later this year with Skindred at the following dates: