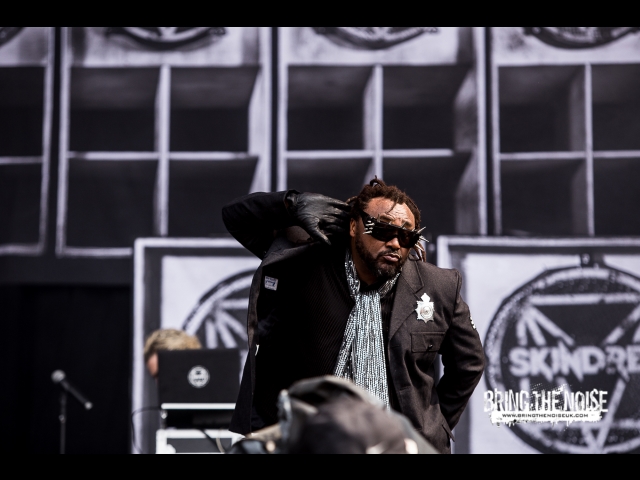 The tour will be in support of the band’s latest album Volume,  where they’ll be joined by The King Blues and Raging Speedhorn. Catch them at one of the following dates: