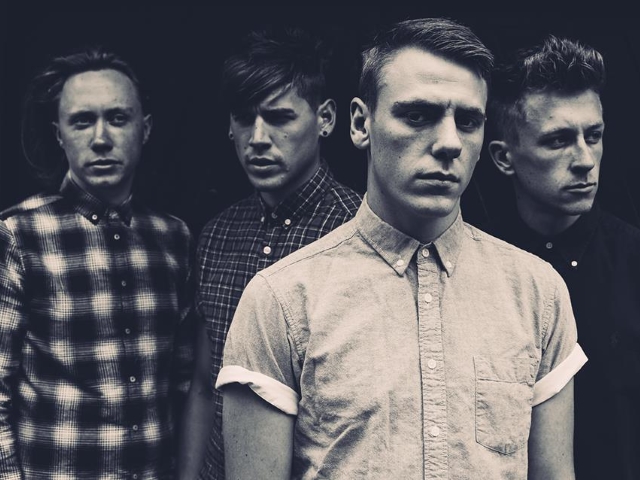 MassMatiks have announced details of a UK headline tour, following their recent stint in support of Don Broco. The tour will see them embark on a whopping 17 dates, their biggest run of shows to date.

Catch MassMatiks at one of the following shows:

Tickets for the tour are on sale now via the band’s website.

You can also catch the band supporting How’s Harry at a free entry show at House Of Vans on the 7th October.

Check out MassMatiks’ latest video for their single 4AM below: