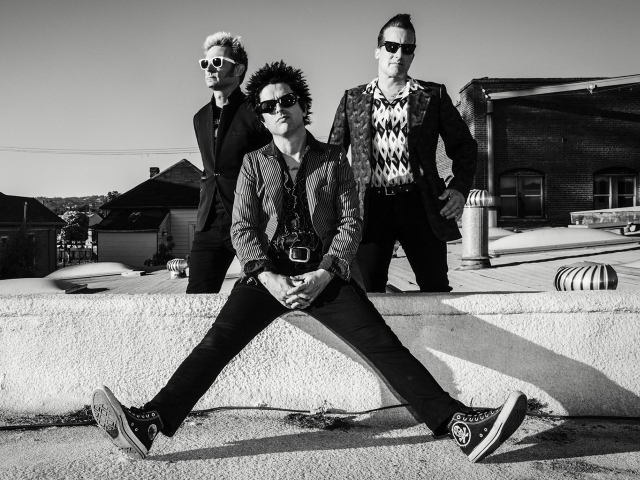 Green Day have announced a handful of arena shows for 2017, following the release of their new album Revolution Radio. The shows are the first since the band’s appearance at Reading & Leeds Festival in 2013, where they’ll be joined by special guests The Interrupters.

Catch Green Day at one of the following shows:

Tickets for the tour go on sale on Friday (9th September) at 9am.

Revolution Radio is set for release on the 7th October via Reprise Records, available to pre-order via iTunes. The first single from the album is called Bang Bang, check it out below! 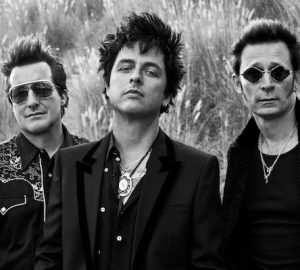