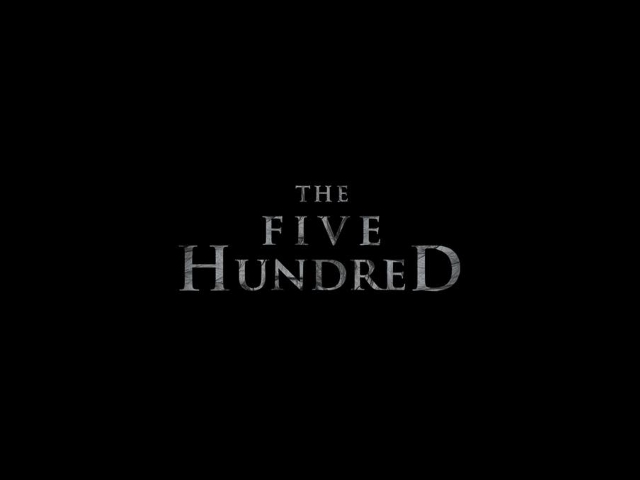 Hailing from Nottingham The Five Hundred may be tech, but they also have some serious metal chops. Having released their debut EP Winters just last year we caught up with guitarist Mark Byrne and bassist Andy Crawford to see what all the fuss was about.

Why are you call The Five Hundred?

Mark: When we first started the band a few years ago, we kind of went through a number of names, and one reviewer gave us a good write up and said that it sounded like there was five hundred people on stage.

The pre-cursor to this band was called Daor, what was the reason for the change?

M: We had a few lineup changes and by the time we settled on a sound it wasn’t Daor anymore, it was a totally different band. There was no point in even carrying that on so we hit the reset button, got rid of that and started something new.

For those who aren’t familiar with your sound, why do you sound the way you do?

M: We’re all quite different in our music taste, Andy and I are probably into the heavier, faster more angrier side of metal, while John [Eley, vocals] and Paul [Doughty, guitar] they’re more into melodic stuff, John’s a big grunge fan, so yeah our music is a tug of war between Seattle 90s and Gothenburg death metal.

Do you feel that’s what makes you stand out from the rest of the line up today?

M: Yeah it’s a varied line up, you’ve got stuff bands like Novelists and Haken, they couldn’t be more different. That’s the cool thing about Tech-Fest, there’s such a variety of bands and the only thing they’ve got in common is they’re all tech.

Do you guys see yourself as a tech band? How much do you embrace that side of things?

M: We were quite surprised we got asked to play, we don’t really consider ourselves a tech band.

M: We’re not Tosin Abasi [Animals As Leaders] but yeah, we do play challenging stuff that’s fun to play.

You guys are playing the second stage, what’s been the best thing about being in the band so far?

M:The best thing about being in a band is being onstage really, all the rest is all the shit that builds up to that half hour when you’re stage jumping around, and people getting sweaty and messy in the mosh pit dancing to your stuff. That’s by far the best bit.

You guys released your first EP Winters in 2015. How do you guys feel about it retrospectively?

M: We were surprised about how well it was received straight away, we went from being a complete unknown to being on the Radio 1 Rock Show the next week and being on Kerrang! and Scuzz, it kind of all happened really quickly. We’ve only been in this band for two or three years so we’re pleased the way it’s happened so far.

And you’ve got a new EP coming out this year?

M: Yeah, we’re not sure when exactly but it’s coming.

M: Nothing like that yet but it’ll be coming soon.

How does it differ or build on what you’ve already done?

A: The original EP was mostly written before John was in the band. All the new material will focus a lot more on harnessing his ability and bringing him to the forefront of our music whereas originally he was an afterthought because we’d written it with a different singer, but he’s fitting in really well and like Mark was saying the EP’s done really well, but the new stuff is going to be better, a good mix between everyone.

You’ve just been on tour with Taken By The Tide, how was that experience?

M: Good. I’m feeling a little bit worse for wear now, because last night was the last day we played with them and it’s been quite intense, so this is our seventh show of the tour and it’s a good way to bow out of the tour and end on a high.

What advice would you give to younger bands looking to do what you do?

M: Just gig, gig, gig – playing live as much as possible and get in front of people.

A: You’ve got to work hard. You’ve just got to play the shows where three people turn up and play exactly the same way if you were playing to three people or three hundred people.

M: In today’s digital world, it’s so easy to record a good-sounding album in your bedroom and release digitally on Spotify, iTunes, all the rest. But if you’re not getting out there, playing all the time, that’s what makes a difference.

One thing we’ve noticed this weekend is that you can definitely tell the bands that have built themselves up from playing in a live situation, as opposed to a bedroom project that’s grown arms and legs.

A: There’s a lot of project bands that then develop into a live band, and while they can be incredible musicians, realistically they probably don’t have the stage presence that bands who go out there and play a hundred shows a year will have, and that just comes from experience. We’re a new act it’s not like we’re a seasoned touring band here, but we can immediately feel the difference from playing a run of shows than just playing one show every month.

This is the festival’s best selling year so far. How important do you think festivals like this are to a scene and why do you think it’s continuing to grow?

M: The thing about the tech metal community in the UK is that it does feel like a family and there’s such a wide variety of bands, there’s something for everyone. There’s a really good community feel to it, everyone’s having a good time, everyone’s got a beer in their hand enjoying themselves and that’s what it’s all about, having fun.

We couldn’t agree more, thanks for the chat guys!

MUSIC NEWS: Stick To Your Guns Stream New EP In Full Ahead Of Release 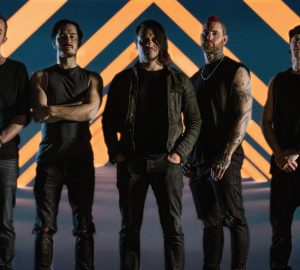 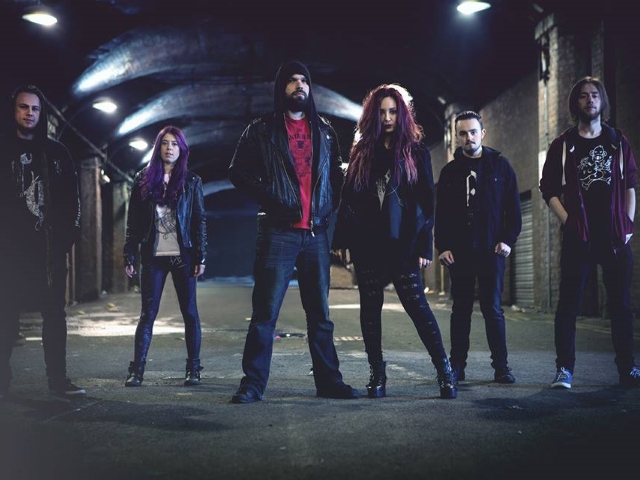 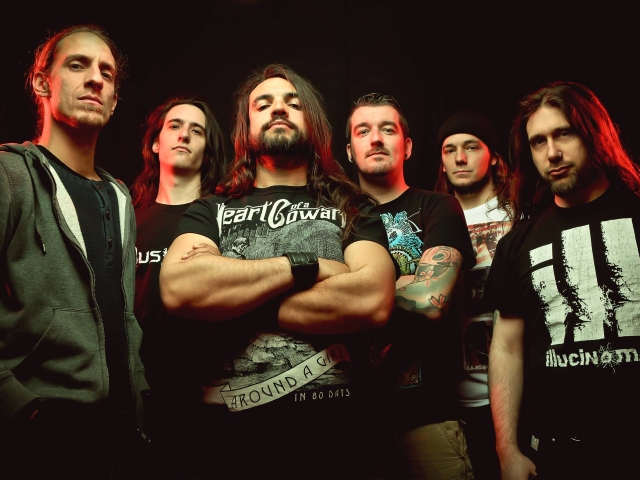