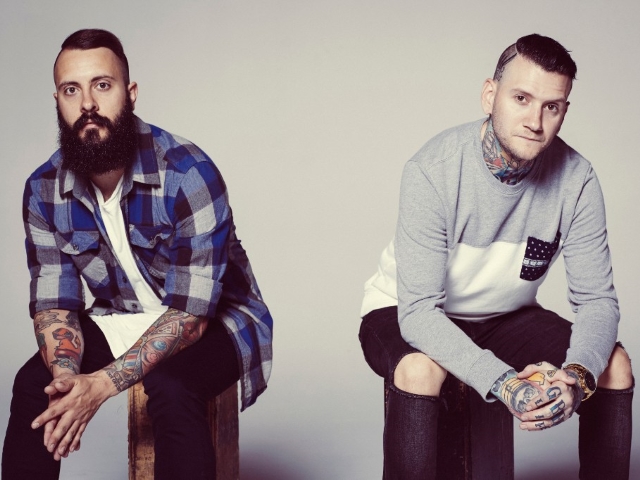 This Wild Life have revealed a new track called Hit The Reset, another taste of their forthcoming album Low Tides.

Low Tides is set for release on the 9th September via Epitaph, with pre-orders available via the band’s website.

Catch This Wild Life on tour in November at one of the following dates: