MUSIC NEWS: The King Is Blind Confirmed As UK Support On Akercocke Tour 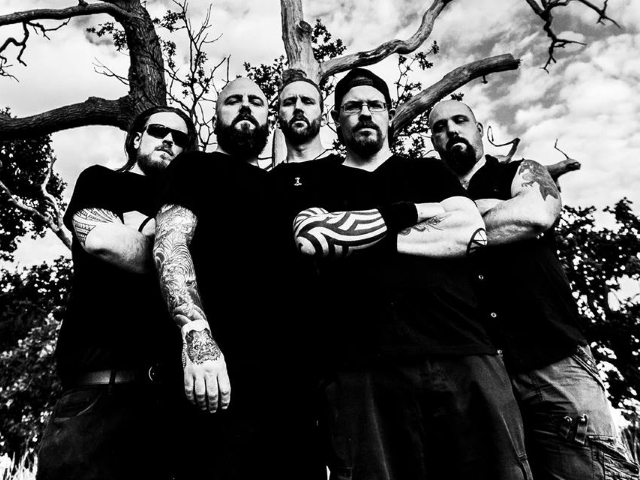 The King Is Blind will join Akercocke on their forthcoming Renaissance In Extremis Tour across the UK. The dates will follow the band’s appearance at Download Festival earlier this year, as well as their performance at Bloodstock Festival this weekend.

“Be prepared for an evening of multi-faceted, aphotic, aggressive metal music where we will be unrelenting in our outpouring of the heaviest, most brutish music,” says frontman Steve Tovey. “We feel this is a fucking exciting line-up that will satisfy the blackest of souls.”

Catch this ferocious line-up at one of the following dates:

Ticketsfor the tour are now on sale via See Tickets.

The King Is Blind’s debut album Our Father is out now, available in both physical and digital formats. Check out the video for the band’s latest single Fragility Becomes Wrath.