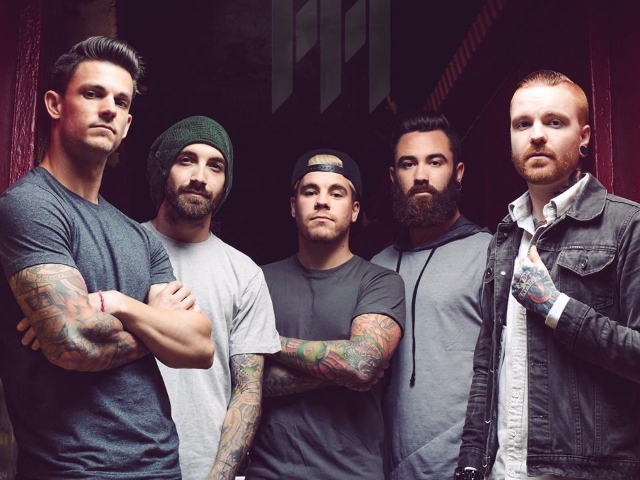 Memphis May Fire have confirmed that they’ll be releasing their new album This Light I Hold on the 28th October via Rise Records.

“I feel like we took a giant step forward with this album,” says frontman Matty Mullins. “Having time off to write & not being rushed in the studio made such a massive difference. Musically, lyrically, sonically, this is my favorite Memphis May Fire album. We can’t wait to share with you THIS LIGHT I HOLD!”

To coincide with the album announcement Memphis May Fire have revealed a new track called Carry On, listen to it below!

Pre-order This Light I Hold now in both physical and digital formats.

Memphis May Fire will embark on the Rise Up tour this winter alongside Silverstein, The Devil Wears Prada and Like Moths To Flames. Dates are as follows: