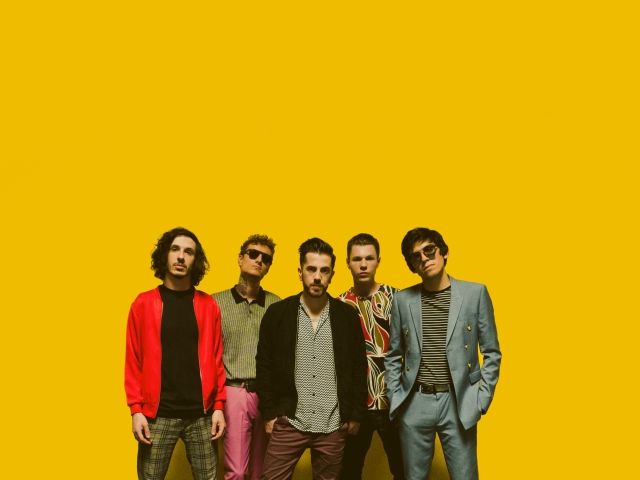 Crown The Empire have given fans one more glimpse of their forthcoming album as they reveal new single Weight Of The World. The track is taken from Retrograde, which is set for release on the 22nd July via Rise Records.

“Everyone has something to say and an opinion to give (thanks internet!),” says vocalist Andy Leo. “Weight of the World is about living under the unblinking eyes and scrutiny of social media, whether you are in a band, a public figure or just a kid trying to belong. It’s about feeling the pressure of trying to please EVERYONE all the time, but only to not please anyone at all.”

Retrograde is available to pre-order in both physical and digital formats.

Keep up to date with Crown The Empire via their Facebook page.