ALBUM REVIEW: The Struts – Everybody Wants 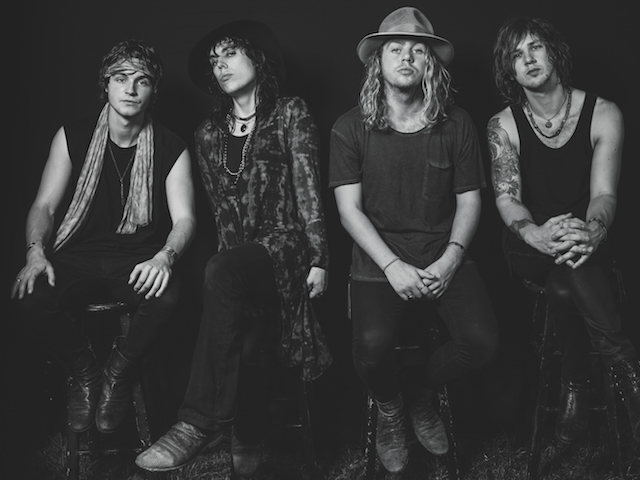 The Struts describe themselves as “A UK-bred band full of reckless swagger and hugely catchy hooks.” Hailing from Derbyshire, the four piece rock band are bringing back a retro mix of classic and glam rock, topped off with a modern edge. Influenced by the likes of Queen, AC/DC and The Beatles as well as Manchester favourites Oasis, the band’s sound is eclectic yet defined and has already captivated audiences. Having opened for The Rolling Stones in Paris, hit the top 10 on modern rock radio charts and played numerous sold out shows and festivals across Europe they are taking the rock world by storm.

Everybody Wants opens with Roll Up, a track which introduces listeners instantly to the band. It works very well as an album opener and is easily imaginable as a live show opener. It packs a punch and doesn’t hold back in being loud and in your face. Even with their old school classic rock vibe, Roll Up feels fresh and something that you may expect from a modern rock band.

For a second track on an album to make such an impact is something special and this is exactly what Could’ve Been Me does. It delivers everything that you would expect from a sing-a-long, anthemic, rock song. There’s catchy lyrics, strong guitar riffs and a good old dose of positive feelings. It has lyrics exploring how to overcome things, how to make it through the bad times; something that most people can relate to. It just proves that this doesn’t always have to come in the form of a pop ballad, and rock can keep up just as well in that game.

The album moves through slightly varying styles of rock and manages to combine them well, giving listeners a real taste of the band’s influences and taste within music. Put Your Money On Me is a slightly more fun, pop-rock song whilst These Times Are Changing brings out the band’s AC/DC influence.

One thing that is undeniable throughout the record is the sheer quality of lead singer Luke Spiller‘s vocals. The range and style of his voice mixed with the band’s classic glam rock elements works perfectly and it’s like he was made for this genre. Visually he looks like he could have stepped right out of the seventies and with this musical sound, the band are really standing out from the crowd.

The Struts have got something good going on and their debut album has captured this incredibly well. The band’s style offers something very different to the rest of the music market. Their updated take on glam and classic rock is fun and they are sure to be selling out shows for a few more years to come.

Standout Tracks: Could’ve Been Me, Where Did She Go

For Fans Of: Darlia, Nothing But Thieves 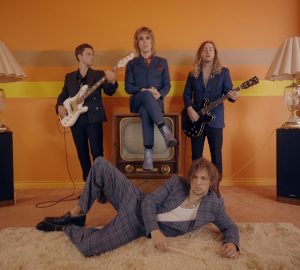 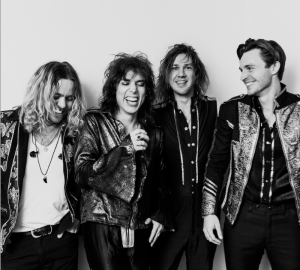