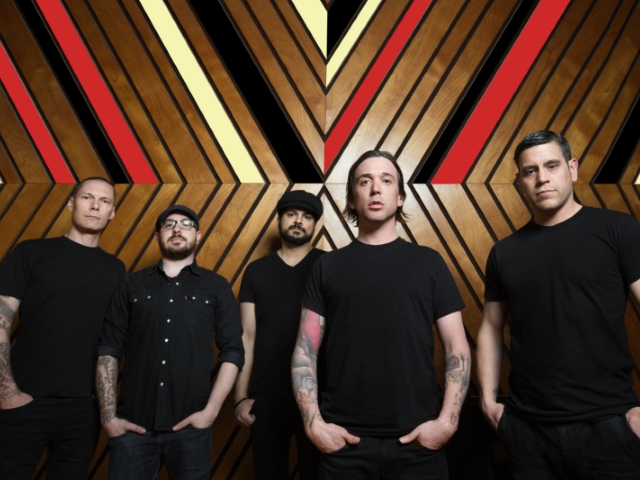 Billy Talent have revealed a lyric video for their new single Louder Than The DJ ahead of their appearance at Download Festival this weekend.

The track is the second to be taken from their fifth studio album Afraid Of Heights, which is set for release on the 29th July. The album will feature Alexisonfire drummer Jordan Hastings who will be stepping in for Aaron Solowoniuk, who has had to take some time out of the band due to a relapse of MS – we wish him a speedy recovery.

Check out Louder Than The DJ below:

Billy Talent have announced their first UK tour in four years, catch them at one of the following dates:

Pre-order Afraid Of Heights now via the band’s website and check out the awesome bundle options. 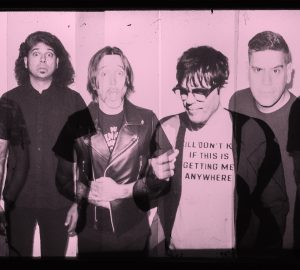