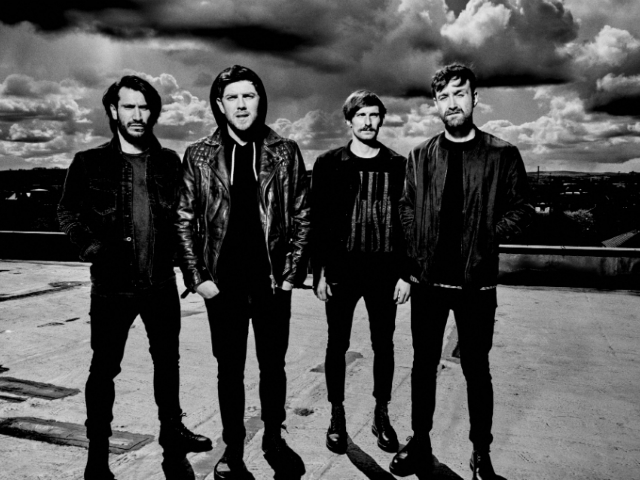 Scottish rockers Twin Atlantic have confirmed that they’ll be releasing their brand new album GLA on the 9th September on Red Bull Records.

“We have changed our approach to writing and recording; we turned the idea of a rock band upside down, conforming only to this one idea – to take back rock and roll,” explains frontman Sam McTrusty. “To give people something real again. You can’t get more real than Glasgow. Infamous for rivalry and danger. Passion and fear. Diversity and depth. Love and warmth. Small spaces and one climate. We have finally made the album we wanted to make.”

Last night the band announced a secret show at King Tuts in Glasgow which is set to take place tonight, selling out in an impressive two minutes.

If you missed out on this show you can catch Twin Atlantic at Download Festival or at one of the following dates:

Pre-sale tickets will go on sale on Monday (6th June) at 9am, with general tickets on sale next Friday (10th June) at 9am via the band’s website.

GLA is available now to pre-order HERE, get a taste of the band’s new single No Sleep below. 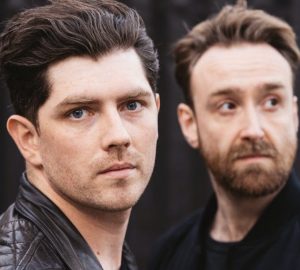