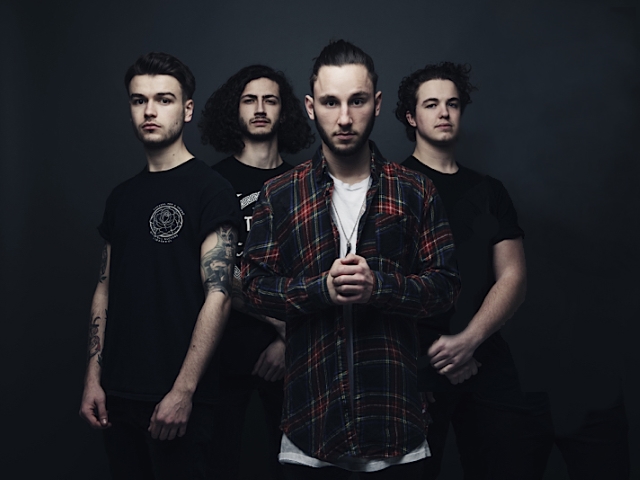 SHVPES have been confirmed as the sole support for Asking Alexandria’s two headline shows in August, which will see them perform in Southampton and London.

The shows will follow the band’s recent performance at Download Festival, catch them at one of the following dates:

For now, check out SHVPES’ latest video for their new single God Warrior ahead of their debut album, out this Autumn on Search & Destroy/Spinefarm. 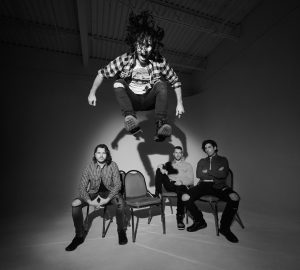