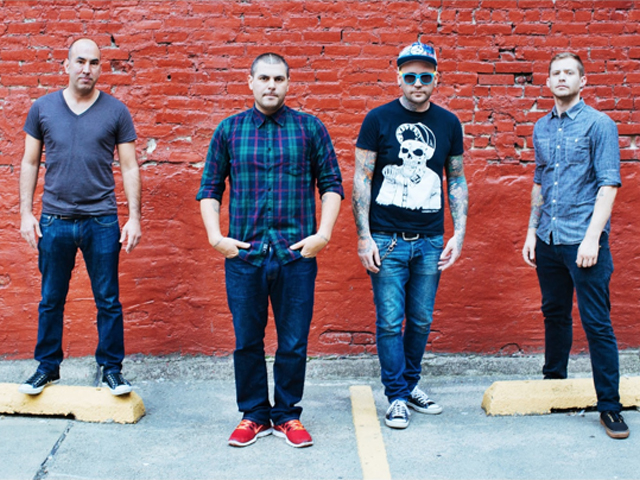 Alien Ant Farm have announced a tour for later this year, with special guests Hed(pe), Sumo Cyco and Kaleido completing the line-up.

The band will be playing their hit record Anthology in full – don’t miss out and catch them at one of the following dates:

Tickets will go on sale on Friday (17th June), available from Live Nation and TicketMaster.