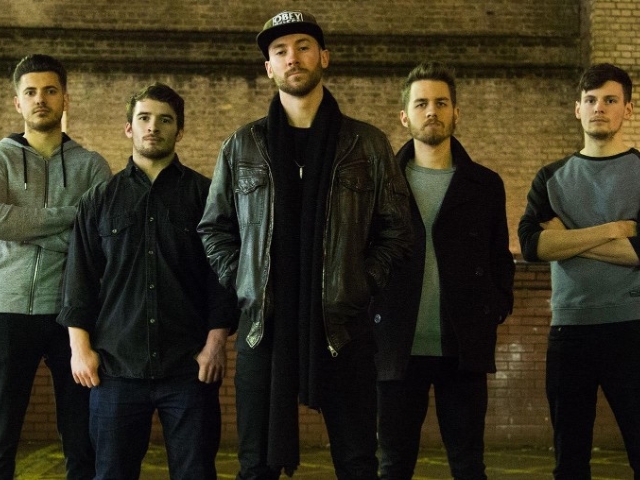 When Our Time Comes have confirmed a run of headline shows, with support coming from Thrones.

The melodic rock/tech outfit will be touring in support of their self-titled debut album, which was released this month via Lifeforce Records.

Check out the band’s video for their latest single 50 Years From Now:

Thrones will be promoting their latest single Winter, which you can listen to HERE.

Catch the two bands at one of the following dates: