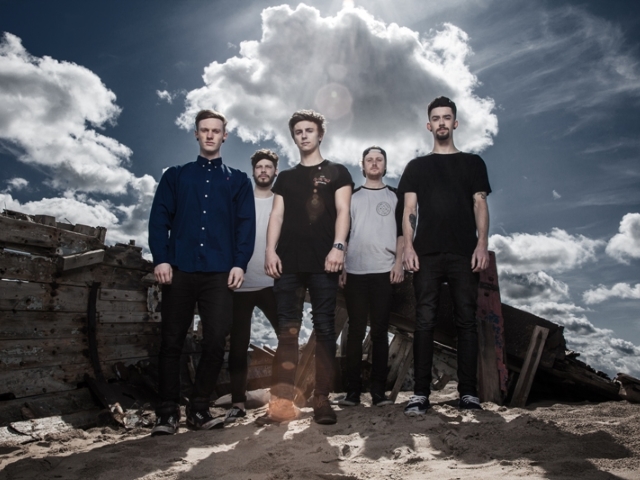 Progressive metalcore outfit Oceans Ate Alaska will tour the UK over the summer, after spending nine months out in America touring with the likes of Blessthefall, Northlane and Chelsea Grin.

The dates precede the band’s return to the USA at the end of June to play the entire of Warped Tour.

“We are really stoked to play shows on our home turf again! We’ve spent a lot of time out in the US recently and it’s important to us that we show the UK that we still know how to bring the heavy!”

Catch Oceans Ate Alaska at one of the following dates: