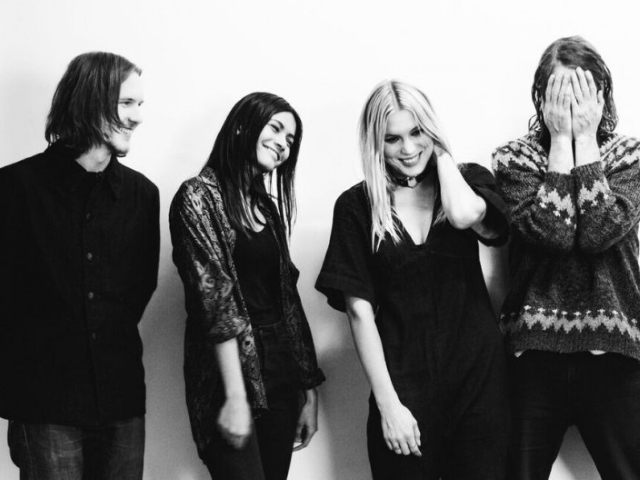 London outfit Big Deal have revealed their new single Avalanche, a taste of the band’s forthcoming album Say Yes which is set for release on the 10th June via FatCat Records.

Described as one of the band’s “most tumultuous, out-and-out rock songs to date”, check out Avalanche below:

As well as appearing at numerous festivals over the summer, including Handmade Festival, Tramlines, LeeFest: The Neverland and Boardmasters, you can catch Big Deal at one of the following dates: