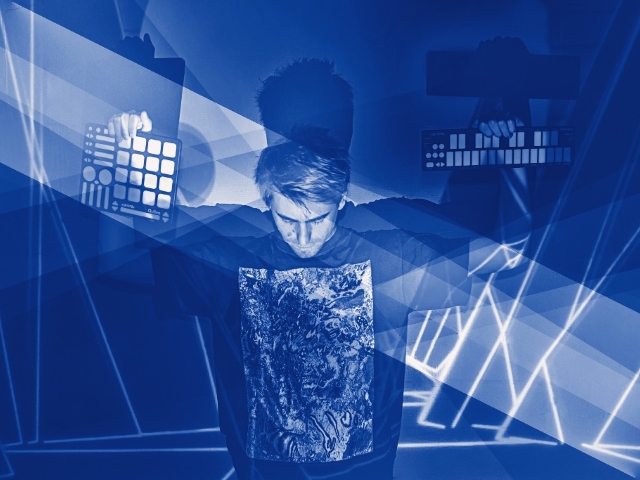 Electro-metal artist and producer The Algorithm has revealed the video for userspace, taken from his forthcoming album Brute Force.

Set for release on Friday (1st April), the first 128 pre-orders of Brute Force will receive a deluxe version of the album one a unique MIDI rendering on floppy disk. Grab your copy now via The Algorithm’s webstore!

Catch The Algorithm at one of the following dates: