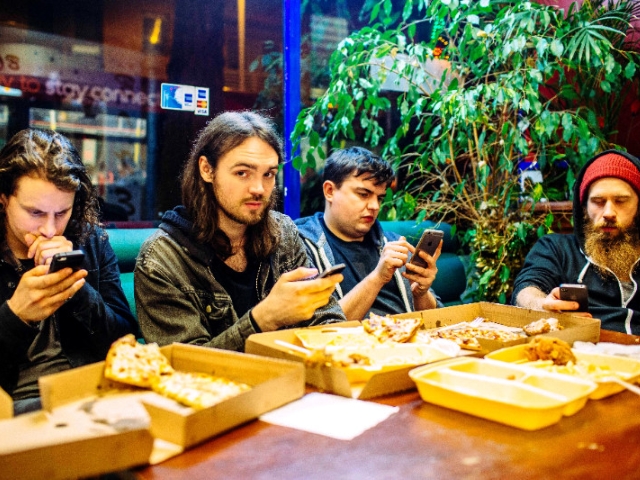 If you’ve ever seen HECK in a live environment you’ll know that they’re more than capable of throwing themselves around a venue, but you would never expect to witness the band performing a choregraphed dance routine.

That’s all about to change, as the quartet reveal the video for their latest single Good As Dead, taken from their debut album Instructions.

Instructions is set for release on the 11th March via the band’s own label NPAG Industries. Pre-orders for the album are now available, in both physical and digital formats.

The debut full-length also coincides with the band’s headline tour in March, which also includes and album release show in the band’s home city of Nottingham. If you want to witness something special then get yourself down to this show, as HECK will be playing Instructions in its entirety for the first – and perhaps only – time.

Catch HECK at one of the following dates: