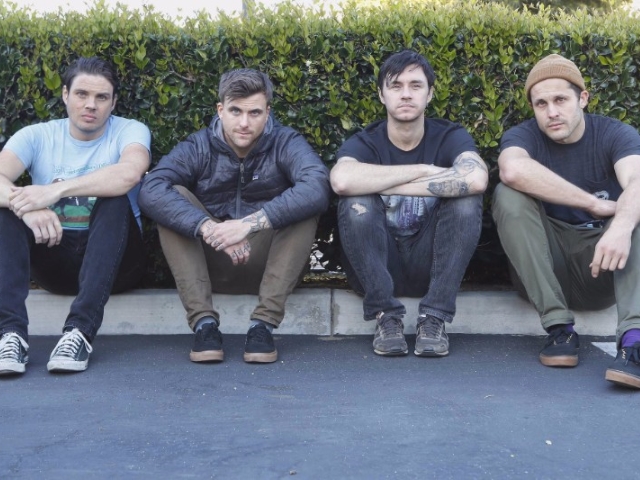 American post-hardcore outfit Saosin are back with their brand new album Along The Shadow, their first new material since 2009. The new album, which is set for release on the 20th May via Epitaph, is the first ever full-length to feature the band’s original singer Anthony Green.

The band have given us a taste of their new material with lead single The Silver String, check out the video below:

Saosin will perform at this year’s Groezrock Festival on the 29th April before they head to London for a headline show at the O2 Academy Islington on the 30th April. 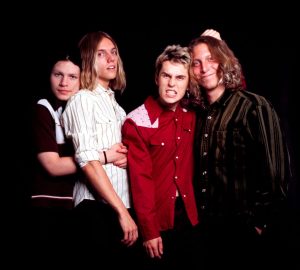