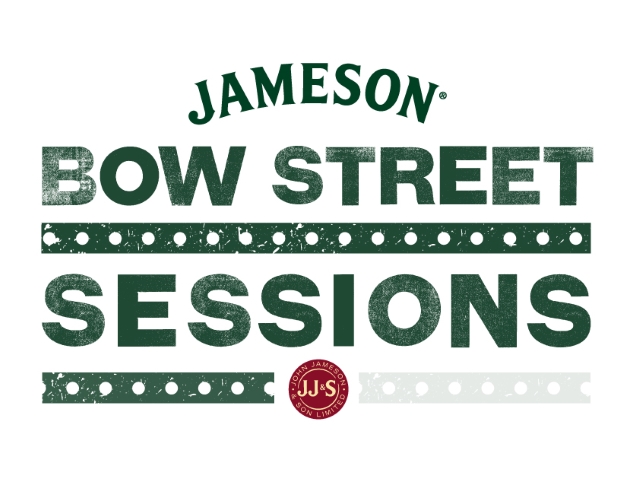 Irish anthemic, alt-rockers Walking On Cars are a band on the rise. Having been awarded Annie Mac’s sought after Hottest Record In The World for their new single Catch Me If You Can and with debut album Everything This Way storming into number one in the Irish charts, the five piece are poised to become your new favourite band.

Ahead of their upcoming UK tour, including a headline show at London’s prestigious Shepherds Bush Empire, the band stopped by for an intimate set at The Academy in Dublin for Jameson Whiskey’s Bow Street Sessions as part of their St Patrick’s Day celebrations. Watch the band perform a rousing version of their fan favourite track Two Stones as part of a one off collaboration with the amazing Dublin Gospel Choir below.

VIDEO NEWS: Get Backstage With Kodaline At The Academy Dublin