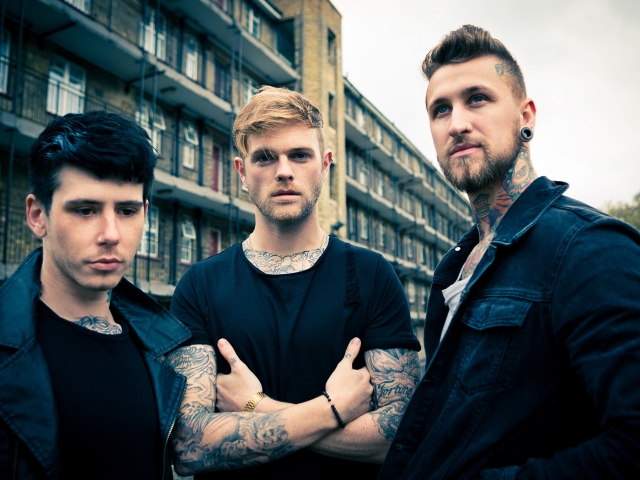 Rock outfit Fort Hope have confirmed that they’ll be releasing their brand new EP Manne Of Lawe on the 22nd April and to celebrate, the trio have given us a taste of the new material with single That’s The Way The River Flows.

Check out the brand new single below:

The new EP will precede the band’s huge UK headline tour and their debut at Download Festival.

Catch Fort Hope at one of the following dates:

Pre-sale tickets are on sale now via Songkick, with general sale tickets available on Friday (26th February) at 9am via See Tickets.