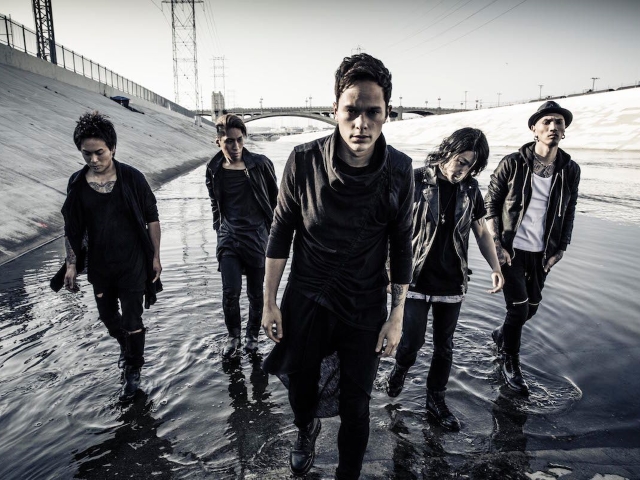 Japanese rock outfit coldrain have confirmed their debut UK headline tour, having played here before with names including Papa Roach, Bullet For My Valentine, While She Sleeps and Crossfaith.

coldrain’s latest record VENA is out now, available to purchase in physical and digital formats.

MUSIC NEWS: Once Upon A Dead Man Reveal New Track ‘Give Up’