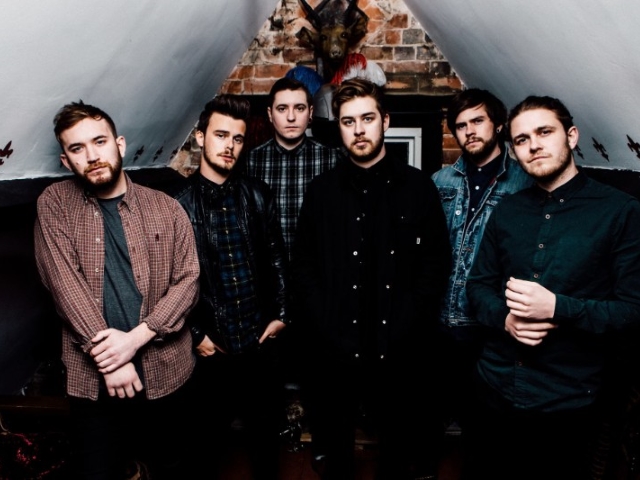 Recently the question on a lot of people’s lips was: Who is Veridian? Revealing their identity as a rock sextet last week after gaining over 1000 Facebook likes in less than a month, the band wowed us with their debut single Refuse To Feel.

Check out the video for the single below!

Veridian have been working hard behind the scenes on their debut EP, where they recorded the material at Outhouse Studios (You Me At Six, Lower Than Atlantis, Enter Shikari).

Whilst you wait patiently to hear the rest of the record, why not head down to the band’s debut show at Reading’s Sub 89 on the 10th March? Head to Facebook for all of the details.

ALBUM REVIEW: Say Anything – I Don’t Think It Is 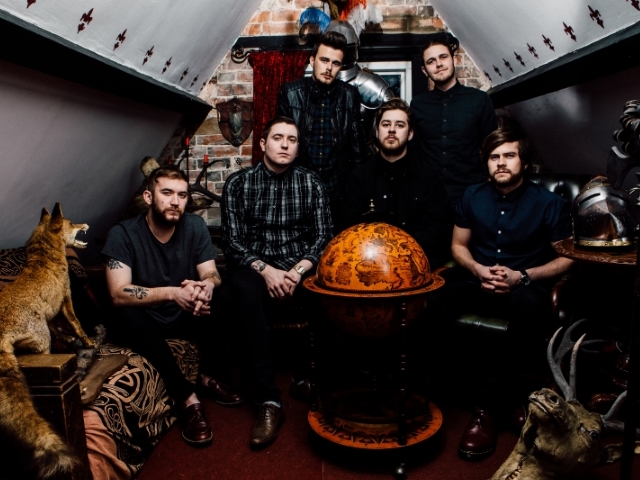