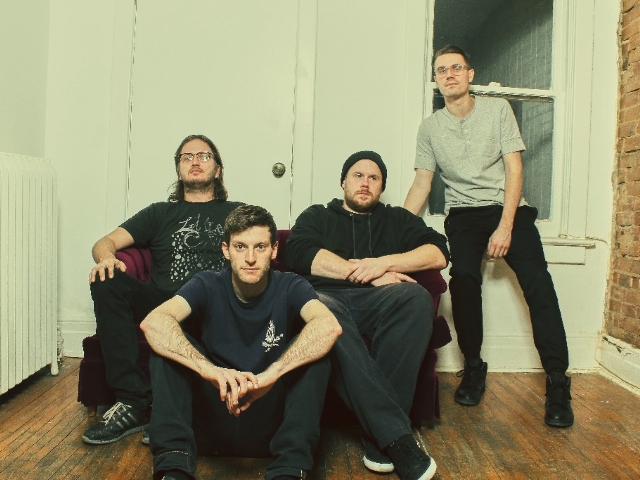 PUP are back with their first piece of new material since 2014!

The quartet have revealed a video for their new track DVP which references loads of video games – how many can you spot in the video below?

PUP will return to the UK in April for a run of shows with Modern Baseball, as well as play a sold-out headline show at The Lexington in London.