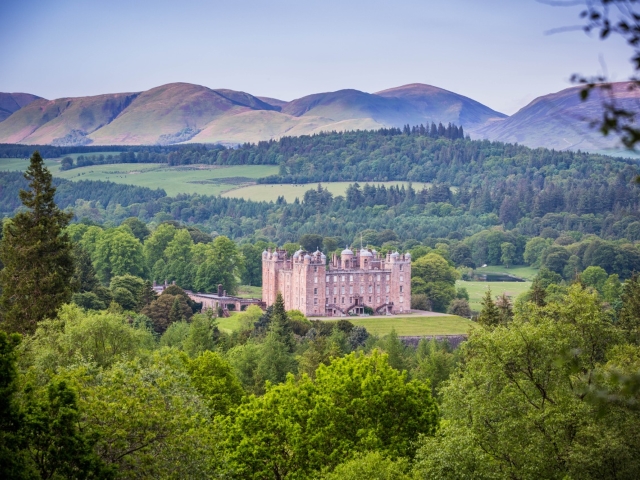 Scotland’s Electric Fields Festival has confirmed its first bunch of bands and it looks like it’s going to be AWESOME.

Primal Scream have been announced as headliners, whilst Everything Everything, The Twilight Sad, Erol Alkan, Public Service Broadcasting, Model Aeroplanes and Joy Orbison have also been confirmed.

“We’re incredibly excited to bring Primal Scream to Electric Fields this August. They have created some of the greatest music these islands have produced and are right at the top of their game. The rest of the line-up compliments the whole nature of the festival brilliantly and we’re delighted to have this legendary band spearheading it for us. With our new two-day format, we’re able to bring even more incredible acts to the beautiful estate at Drumlanrig Castle and we can’t wait to welcome everyone come August.”

Taking place between the 26th-27th August in the grounds of Drumlanrig Castle (that’s right, a castle) in Dumfries & Galloway, the two day camping festival will feature a Sneaky Pete’s stage full of exciting names in electronic music, a stage curated by Tim Burgess, a real ale tent and Bowie disco.

There are a very limited number of Early Bird tickets on sale tomorrow (5th February) at 12pm priced at a bargain £75, with general weekend tickets on sale after Early Bird sells out, priced at £85.
Concessions for youngsters, with deposit and pay monthly options available if you’d like to split the cost. Children under 5 accompanied by an adult go free!

For further information and tickets, head to the Electric Fields Festival website. 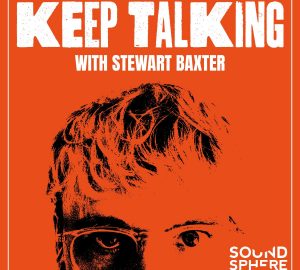 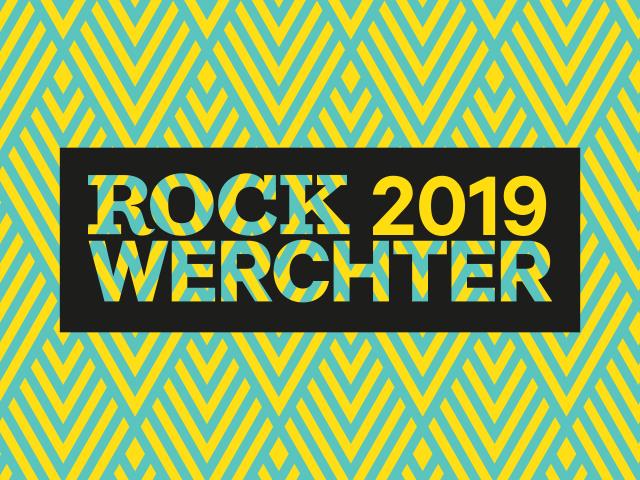 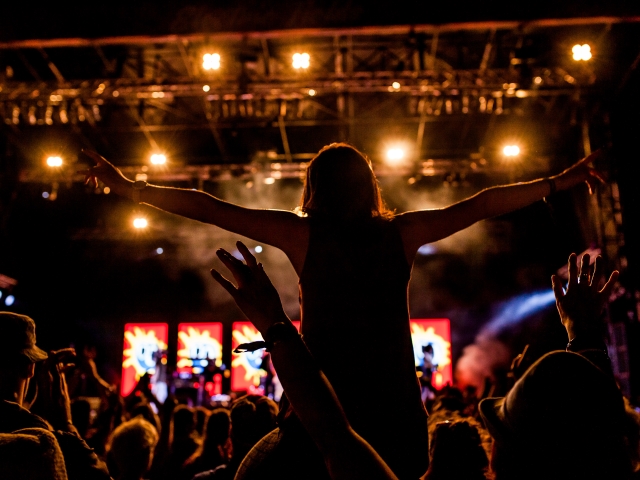