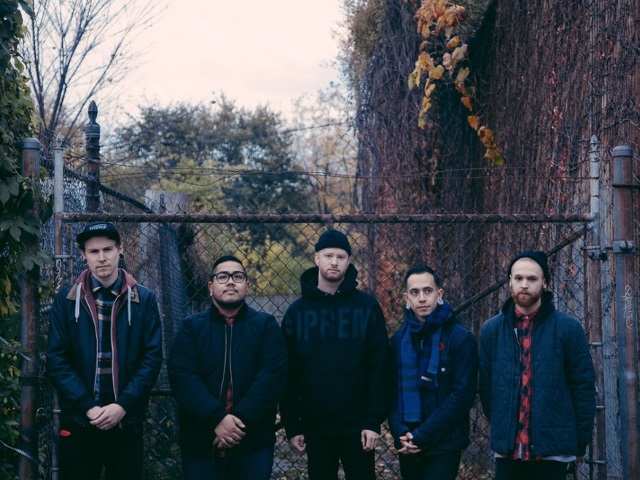 Punk outfit Like Pacific have revealed the video for their new track Distant, taken from their forthcoming debut album Distant Like You Asked.

“Distant has to do with existing in someone’s life only for validation. I was on the back burner for three months. Thanks for being an awful person.”

Distant Like You Asked is set for release on the 19th February via Pure Noise Records.

MUSIC NEWS: The Winery Dogs Return To The UK For A Headline Tour

MUSIC NEWS: The Front Bottoms Return To The UK Next Month For Headline Tour