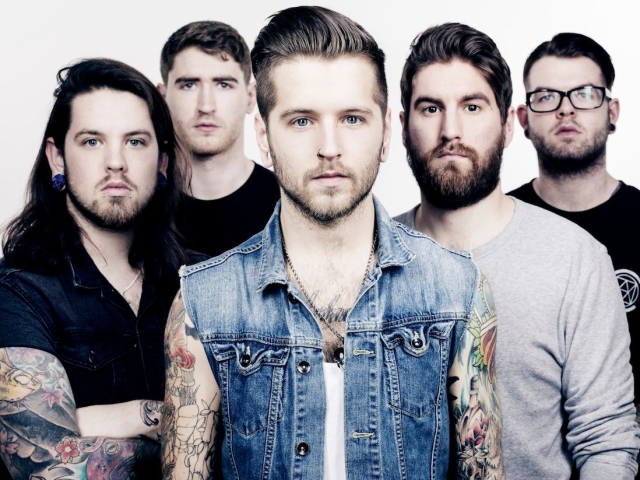 Metalcore outfit Bury Tomorrow have revealed the video for their new single Last Light, ahead of the release of their fourth album Earthbound.

“Last Light is about the acceptance of death, the video uses animation which is something we’ve never done and it’s turned out awesome…It can be taken two ways – either the loss of sanity whilst grieving for a loved one or the literal descent into the after life. I feel like the song itself shows a lot more of our melodic side.”

Earthbound is set for release on the 29th January via Nuclear Blast, pre-order it now either digitally or as a bundle with a signed insert.

Bury Tomorrow will play a handful of shows in support of Parkway Drive next month, catch them at one of the following dates: