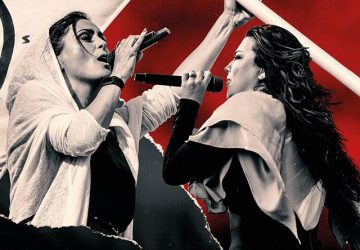 The tour will now take place in Spring 2022, due to the ongoing COVID-19 pandemic.
shares 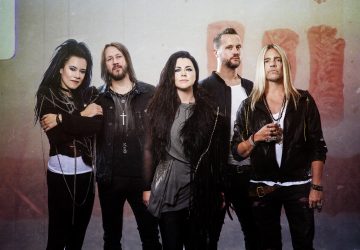 The longstanding anticipation will finally pay off, as Evanescence's first album of original music in a decade is on the horizon. The band's distinctive sound has made waves on an entire generation in the rock genre. Not only that, but the band served as a pivotal resurgence for female vocalists in rock and metal. In a recent press event, which predominantly featured frontwoman Amy Lee and Troy McLawhorn, we were given some insight into the makings of the album, which takes twists and turns for a sound that feels matured, nostalgic, and like the taste of something new.
shares 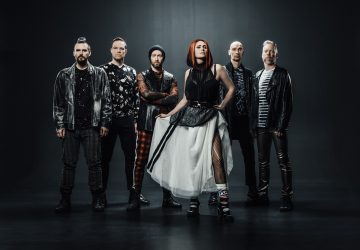 Check out the video for the band's latest single 'The Purge' here!
shares 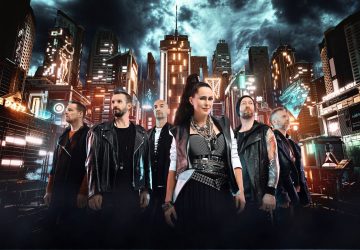 The new single follows the band's previous 'Entertain You', check it out here.
shares

The band have shared a video of 'Use My Voice' to offer fans a look at what they can expect from the special live stream event.
shares 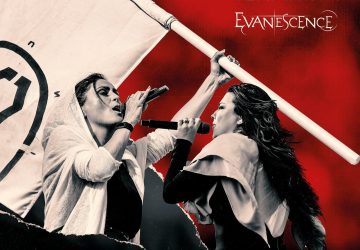 The tour, which was originally due to kick off in April 2020, will now take place in September 2021 due to the ongoing COVID-19 pandemic.
shares

Check out the video for Within Temptation's latest single here!
shares