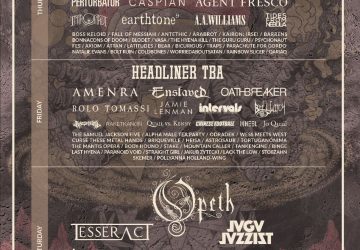 ArcTanGent have unveiled almost the entire line-up for the event, which is set to take place in August 2021.
shares

The cover also features the vocals of Leprous' Einar Solberg, check it out here.
shares 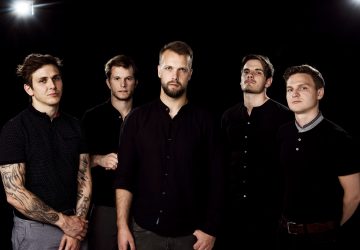 The band have also released vinyl re-issues of their early albums Coal (2013) and The Congregation (2015), out now via InsideOutMusic.
shares 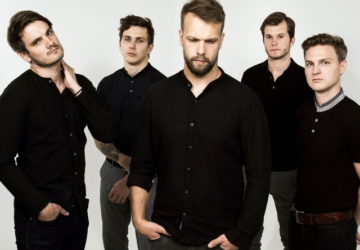 Ever since their first appearance at the Rockstadt Extreme Festival in 2017, Leprous have become a yearly occurrence in terms of concerts in Romania. In 2018 they played the ARTmania Festival, followed up by two headlining shows in Cluj-Napoca and Bucharest; in 2019 they were part of the Bucovina Rock Castle line-up, and now in 2020 they returned with two more headlining shows, a few months ahead of their planned appearance at the /FORM Days Festival, coming this July. Along for the ride are fellow Norwegians in Maraton, and Klone from France.
shares
1 2