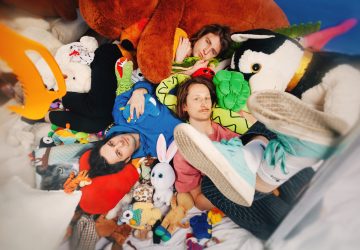 Forging elements of grunge, garage-rock, punk and power-pop, Berlin trio Pabst are back with their sophomore album 'DEUCE EX MACHINA'. We caught up with the band ahead of the release to find out more about their formation, influences and what they aim to achieve.
shares 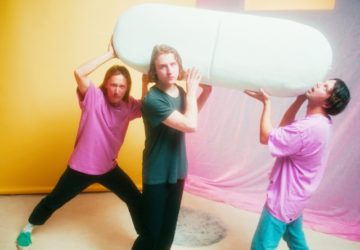 Behind The Noise
3 years ago

After releasing their debut album 'Chlorine' and spending 2019 playing as many shows as possible, including tours with Hüsker Dü’s Bob Mould and Kadavar, Berlin trio PABST are back with 'Ibuprofen', the first taste of their forthcoming sophomore album. Also marking their first new material in a year, we caught up with the band to find out more about 'Ibuprofen' including themes, changes to their writing process and behind the scenes stories from the video shoot.
shares