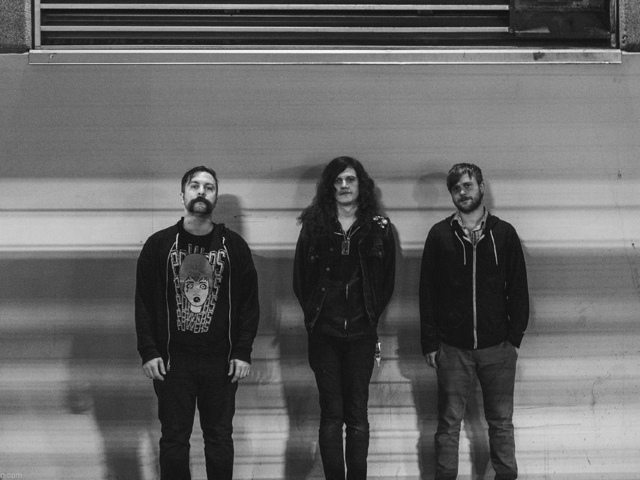 After a three-year hiatus and a seven year gap between albums, The Fall of Troy have returned with their new album, OK, released for free - and independently - on the band's website. We spoke to lead vocalist and guitarist Thomas Erak and drummer Andrew Forsman about the release of OK and the events surrounding its recording.
shares