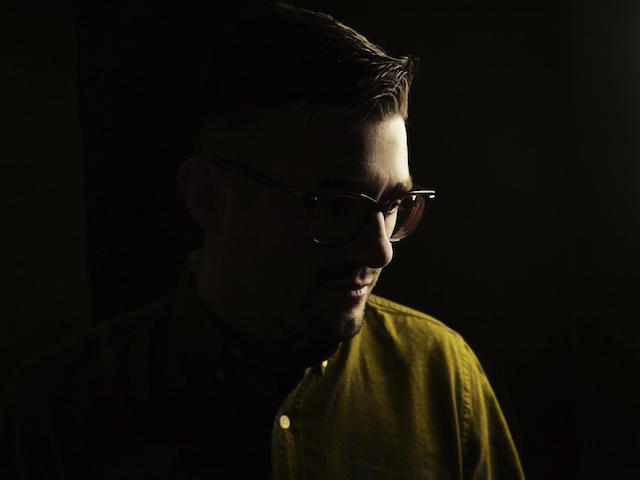 Evan Thomas Weiss’ Into It. Over It. project is considered one of the leading acts of the “emo revival.” 2013’s Intersections saw Weiss at a forefront of a genre thought to be stuck in 2005, and in a sense revolutionising it. Now, the Chicago-based singer is back with his third studio release, Standards.
shares