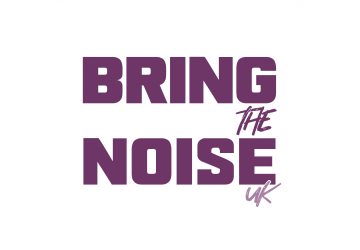 Welcome to Romania, the land of “vampires” & Vlad the Impaler, beautiful landscapes, and… metal?! Yes, you’ve read that right! In this latest entry in our Ones to Watch series we’ve set our sights on ten Romanian bands which should get more recognition than they do outside of their home country. Spanning genres such as folk metal, trap-metalcore and hardcore, there’s bound to be something for you here. Having said that, let’s take a look, shall we?
shares