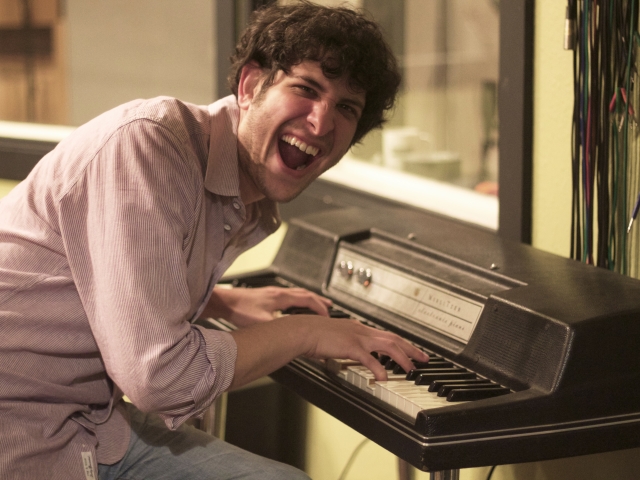 An Endless Sporadic are an instrumental prog rock group who achieved modest success in 2008 with the release of their Ameliorate EP, with tracks Impulse and Anything being featured in various Guitar Hero games. This release, Magic Machine, is something of a surprise, as it comes seven years after the band fading into obscurity following the release of their self-titled debut full-length in 2009.
shares 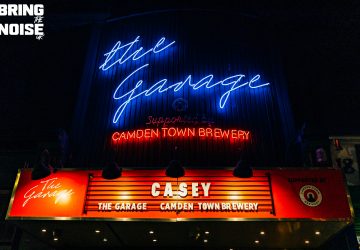